Each collection unlocks a secret that can be found in a hidden mountain loch, the grey sky over the glen or the ripples on a sandy beach. Inspiration becomes design. 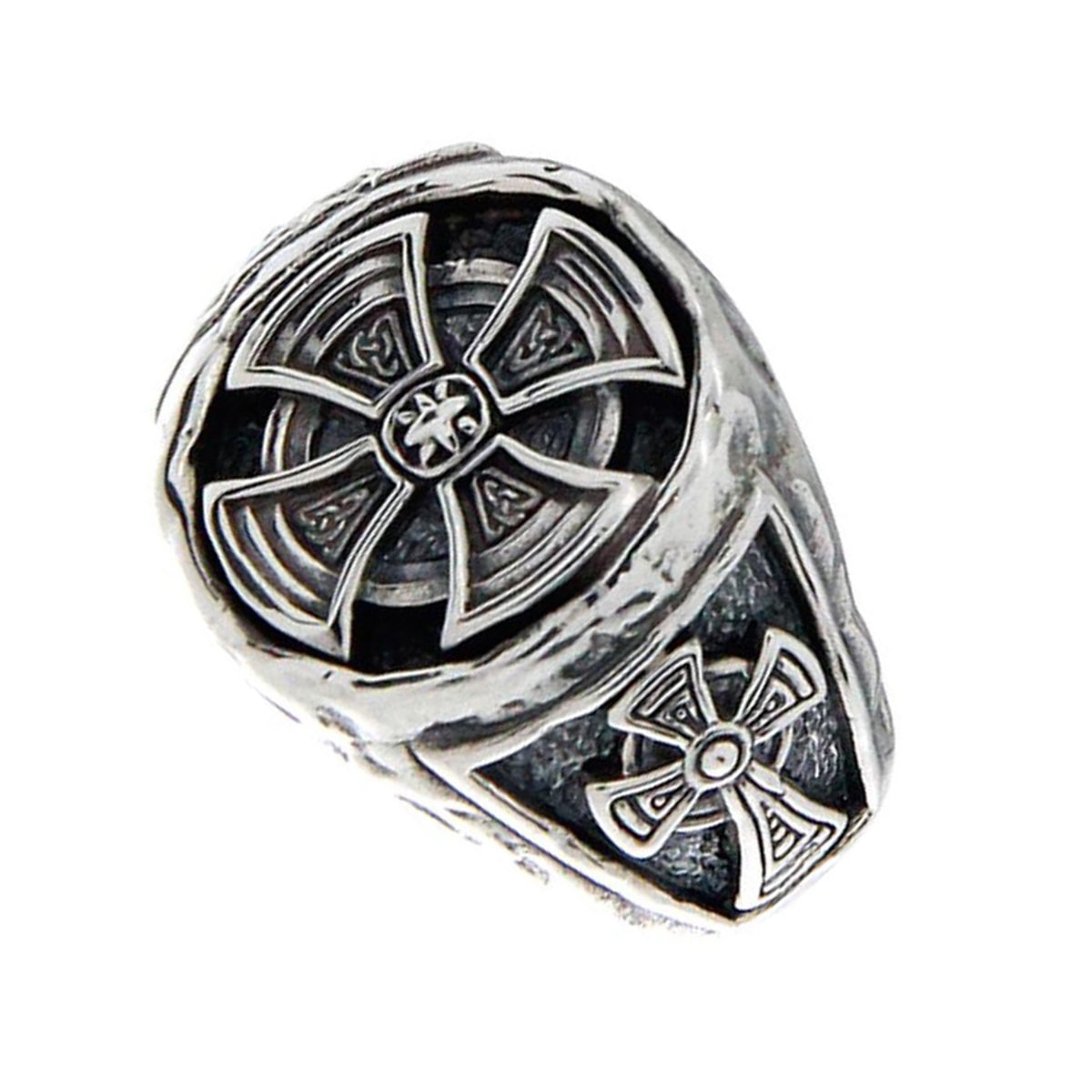 Keith Jack's journey to becoming a designer, oddly enough, began with clock parts when he was 16. He sorted and shipped the parts to customers all across the UK. Two years later he began working for his father who owned a small wholesale jewelry business in Glasgow, Scotland. "I intended to help him out for a few weeks over the Christmas season," Jack told me. A few weeks became 22 years. He worked alongside his father in a wide array of positions including packing and shipping, wholesale and retail sale, product sourcing/development, manufacturing and eventually design.

It wasn't until 2008 that Jack turned all he learned and the passion he had cultivated for design into a business of his own. "I had gone through a difficult time in my life and decided to move to Canada and set up a new company using my own name for the brand. Making that move has been an incredibly positive new beginning in my life," Jack shared when asked what prompted him to turn his passion into a business.

The Keith Jack line reflects the positive impact the new venture made on his life. Jack describes his "Window to the Soul" collection as "a symbol to remind us that our souls need to be nourished with an open heart and mind." Each of his jewelery collections offers something unique that he has seen in a hidden mountain loch, the grey sky over the glen or the ripples on a sandy beach. Inspiration becomes design.

Day’s is the exclusive Keith Jack retailer in Maine and NH. Each piece is packaged with a unique card that reminds the owner of the story behind their chosen design.