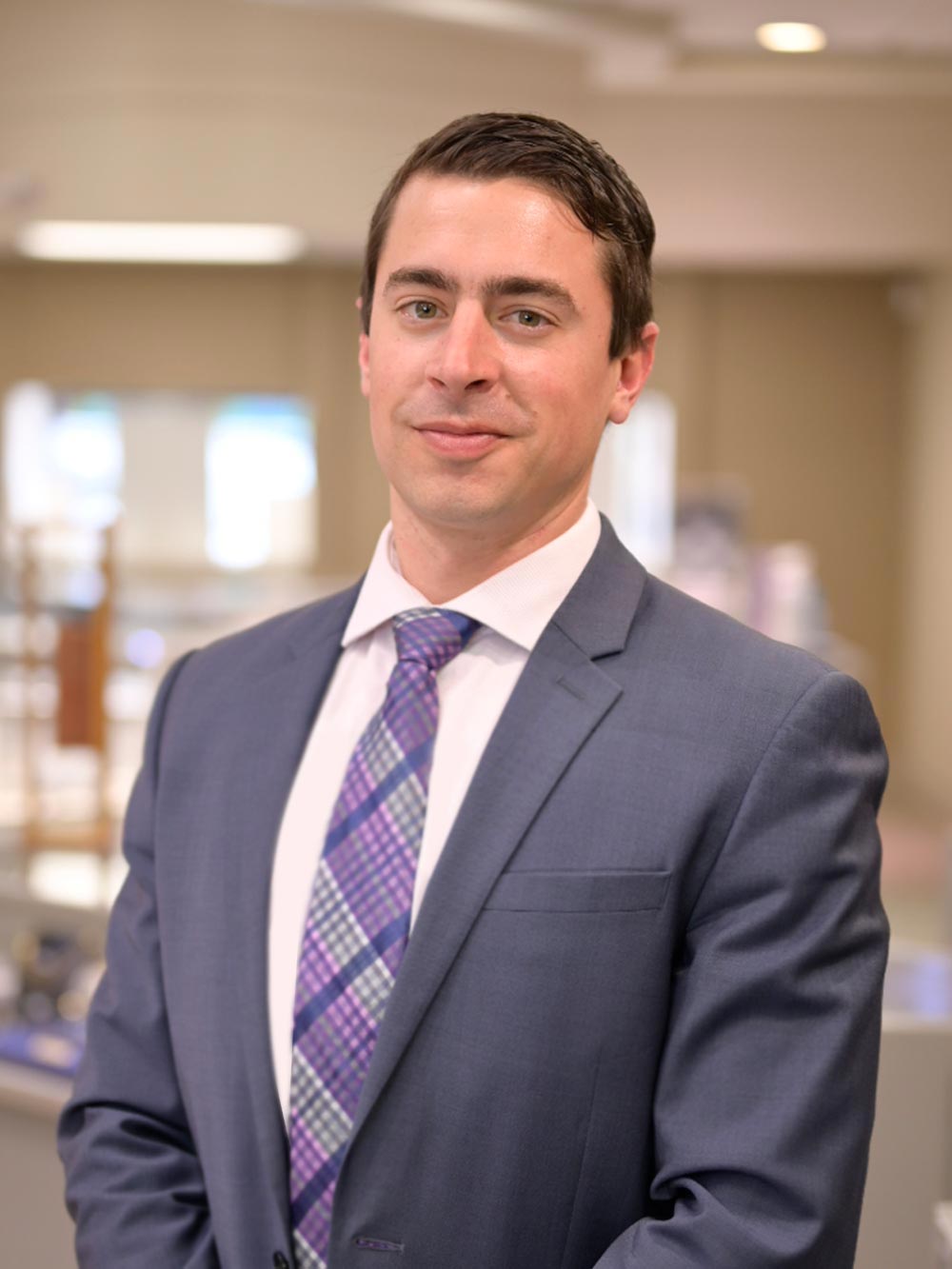 Day’s Jewelers has promoted Joseph Corey as President of the 107-year-old Maine family business. The company is based in Waterville, Maine and operates 8 jewelry stores throughout New Hampshire and Maine. Corey replaces his father, Jeff Corey, and is the third generation of Coreys to be employed at Day’s.

In 1938, 11-year-old Robert Corey, Joseph’s grandfather, got his first job at Day’s on Congress Street in Portland. The elder Corey became Manager of Day’s Caribou, Maine store in 1946. He left Day’s in 1955 to open his own store, Robert’s Jewelry in Madawaska, ME.  In 1988, Robert’s sons, James Corey and Jeffery Corey and Jeff’s wife Kathy purchased Day’s from its original owners, Sidney and David Davidson.

For the past three years, Joseph has held the position of Vice President of Store Operations at Day’s.  He was first employed by the company 14 years ago as a Service Specialist in the firm’s South Portland store. In 2010 he enrolled in Day’s Management Training Program.  In 2012, he became Assistant Manager of Day’s Manchester, NH store and thereafter selected as Manager of that location. In 2017 he was promoted to Vice President of Store Operations.

“Joe’s career in the jewelry business really began when he was 5,” claims his father Jeff Corey, co-owner and VP of Marketing at Day’s. “As a young boy, he loved to travel to the stores by my side.  I taught him how to metal engrave at 6. He has a keen understanding of every aspect of the jewelry business. I’m exceptionally proud of how Joe guided our stores through the Covid pandemic without ever losing sight of Day’s commitment to outstanding customer care. ”

Corey’s mother, Kathy, co-owner and VP of Merchandising at Day’s adds; “Joe is the perfect person to lead our company. Not only has he proven to be an astute businessman, but Joe has a deep respect for people. People, whether it be customers or employees, are at the core of Day’s culture.”

Joseph earned his Bachelor of Science degree in Business Administration from Southern New Hampshire University. He currently resides in Scarborough, ME with his wife Sarah Beth and sons Cameron and Owen. He is an avid sports enthusiast and enjoys skiing, snowmobiling, ocean sailing and golf. Corey serves on the Board of Advisors for JCK Las Vegas, the largest jewelry trade show in the country. 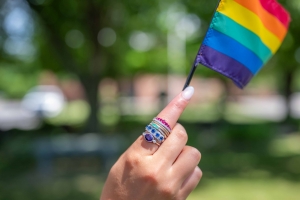 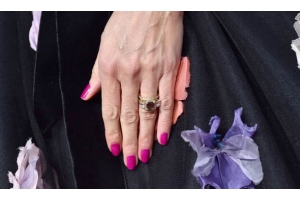 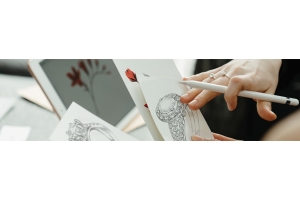 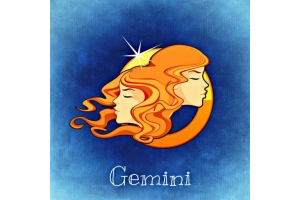 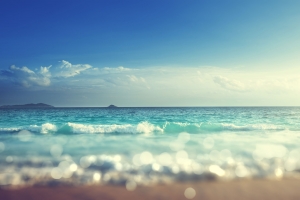